Students and teachers and Bungara Alternative School have found the UP BOX+ and UP Mini 2 an excellent gateway to be introduced to 3D printing.

supriyadi January 14, 2020 Students and teachers and Bungara Alternative School have found the UP BOX+ and UP Mini 2 an excellent gateway to be introduced to 3D printing. 0 The students at Bungara Alternative School were tasked with creating and printing something from the Star Wars Expanded Universe, including Luke Skywalker’s lightsaber and an Imperial Shuttle. After printing the models, they were given a paint job to give it an authentic, worn and battered look.
The supervising teacher notes that the auto-pause function of the UP BOX+ was an effective feature and very useful in ensuring printing runs smoothly.
We would like to let you know that we are very impressed with the performance
of our new UP Box+ and UP mini 2 printers.
performance and ease of operation of these printers is unbelievable. We literally
took them out of the box, turned them on and started printing with stunning
results!
The ability of these printers to resume printing after they run out of filament is a
fantastic feature which I was initially a bit skeptical about, but now that we have
seen how it works so well, without leaving any visible trace that this has
occurred gives me a great amount of confidence in leaving these printers to work
knowing that I can quickly and easily work around either of them running out of
filament.
We are doing a unit this term on the Star Wars extended universe and asking
students to create and print something from the Star Wars world. These printers
are allowing us to create some really excellent models that we can then use as
movie props, animation, for display and they have generated an intense amount
of interest in our students (who want to take them home). 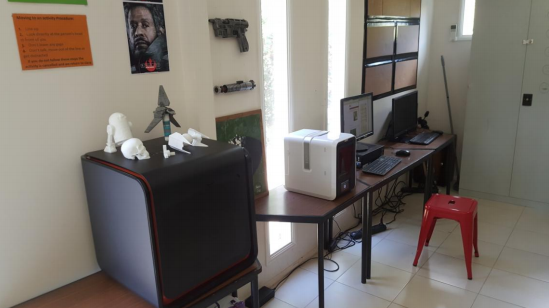 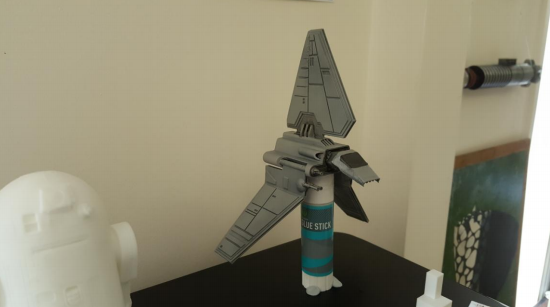 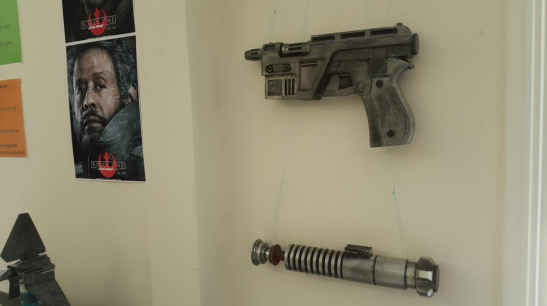 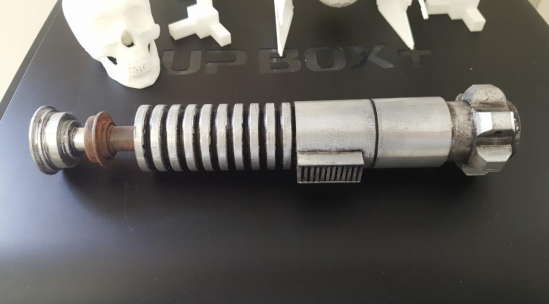 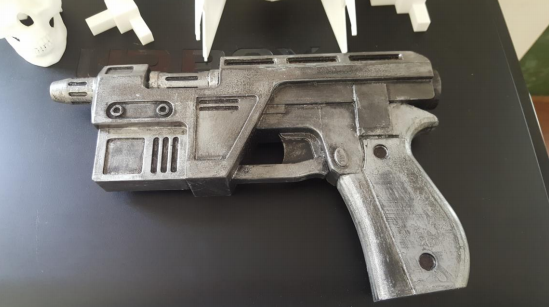 Students and teachers and Bungara Alternative School have found the UP BOX+ and UP Mini 2 an excellent gateway to be introduced to 3D printing.